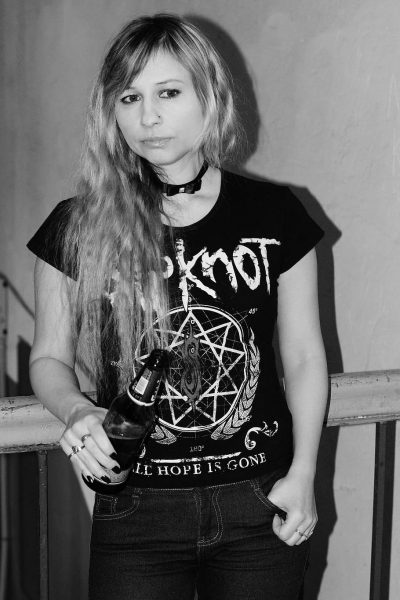 Slipknot All Hope Is Gone T-Shirt

Slipknot was founded in 1995 in Des Moines, Iowa in 1995 by Shawn Crahan, Joey Jordison and bassist Paul Gray.   Gray died in 2010, leaving Crahan now as the only original member.

Slipknot is well known for its attention-grabbing image, chaotic live shows and aggressive style of music.  The band rapidly rose to fame following the release of their eponymous debut album in 1999.  The band has sold 30 million records worldwide.

You can find some killer Slipnot merch on their website – https://slipknotmerch.com