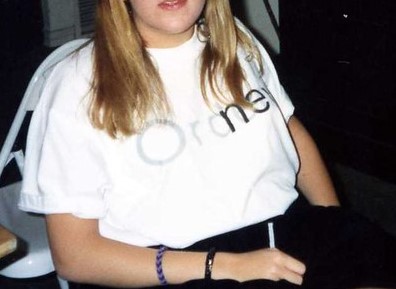 Low-Life is the third studio album by English rock band New Order, released on May 13th, 1985 by Factory Records. It is considered to be among the band’s strongest work, displaying the moment they completed their transformation from post-punk hold-overs to dance-rockers. The album shows New Order’s increased incorporation of synthesizers and samplers, while still preserving the rock elements of their earlier work.

The album’s artwork is the only New Order release to feature photographs of the band members on its cover. The CD comes packaged with drummer and keyboardist Stephen Morris on the front cover, while inside the case are four photographs and a semi-transparent piece of paper with the band’s name, allowing the owners to choose which band member is seen through the sleeve.

The album was preceded by the release of the full-length version of “The Perfect Kiss” as a single (only an edited version appears on the album). John Robie’s remix of “Sub-culture” was also released as a 12″ single. Both of these extended versions eventually were included on 1987’s Substance.

In 2008, the album was re-released in a Collector’s Edition with a bonus disc, including the 17-minute complete version of “Elegia”, which was only previously available on a limited edition disc of the 2002 box set Retro and, for the first time in digital format, the unedited 12″ mix of “The Perfect Kiss”.