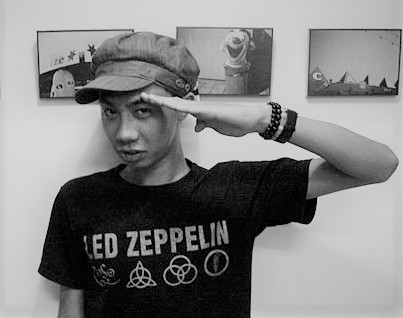 In late 1970 Led Zeppelin decided their next album would not have a title, but would instead be four hand-drawn symbols.  Each one chosen by the band member it represents. The record company was against the idea, but the group stood their ground.  They refused to hand over the master tapes until the record company relented.

Jimmy Page’s symbol is sometimes referred to as “ZoSo”, though he has said it was not intended to be a word at all. John Paul Jones’ symbol, is from Rudolf Koch’s Book of Signs. It is intended to symbolize a person who possesses both confidence and competence. Bonham’s symbol, the three interlocking rings, was picked from the same book. It represents the triad of mother, father, and child, but, inverted.  Plant’s symbol of a feather within a circle was his own design, is based on the sign of the supposed Mu civilization .syamly