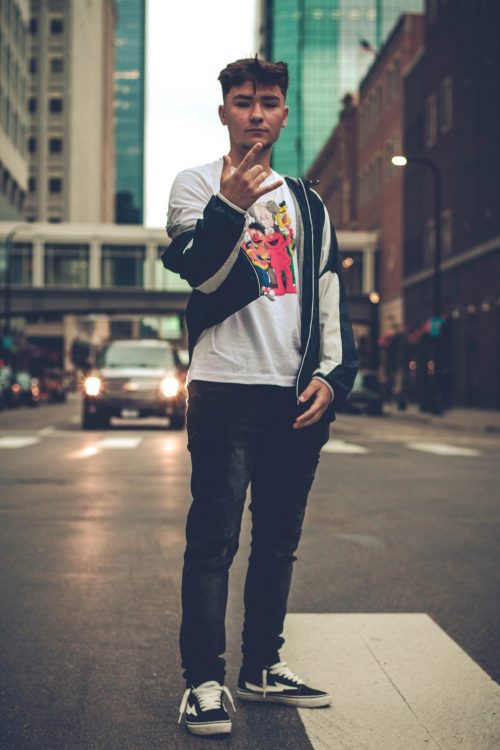 This shirt was originally sold at Uniqlo, but they have been sold out for some time.

Photo by Mahjur Ahmed on Unsplash