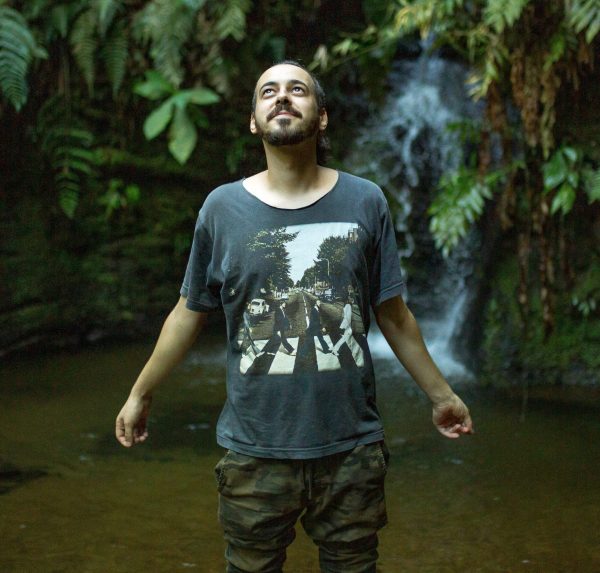 Abbey Road is the Beatles eleventh studio album.  It was released on September 26th, 1969 by Apple Records. The album is named after the location of EMI Studios in London.  The cover features the group walking across the street’s zebra crossing. The album’s initially mixed reviews were contrasted by its immediate commercial success, topping record charts in the UK and US.