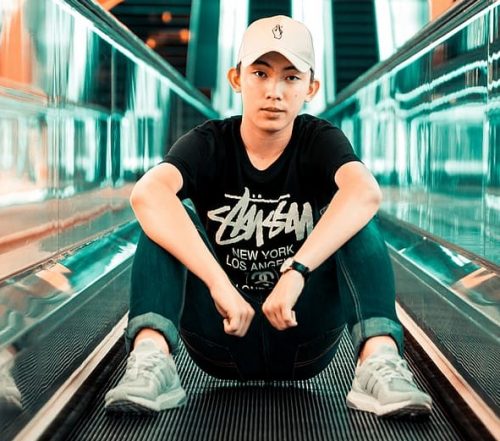 Stüssy is an American clothing brand and started sometime in the early 1980s by Shawn Stussy. Stussy started out as a Californian manufacturer of surfboards.  The logo which is synonymous with the brand, started in the early 1980s after he began scrawling his surname on his handcrafted surfboards with a broad tipped marker.  He began using the logo on T-shirts, shorts, and caps that he sold out of his car around Laguna Beach, California.  The signature was derived from that of his uncle, Jan Stussy.

You can find all of the latest Stüssy gear here